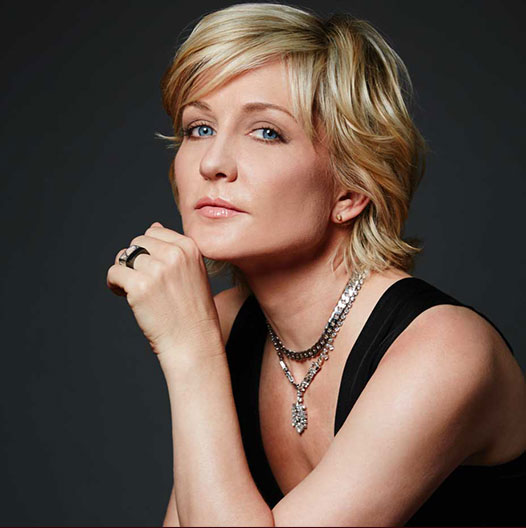 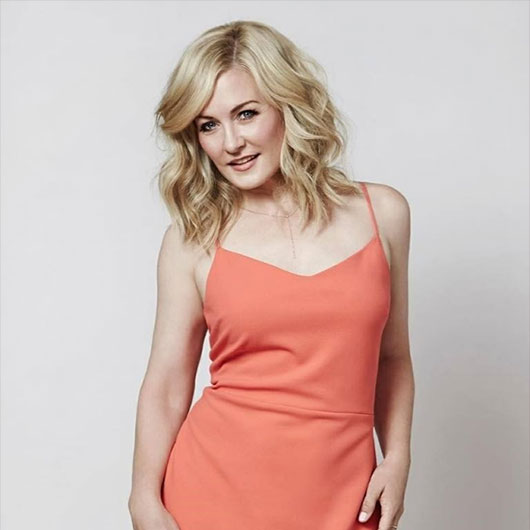 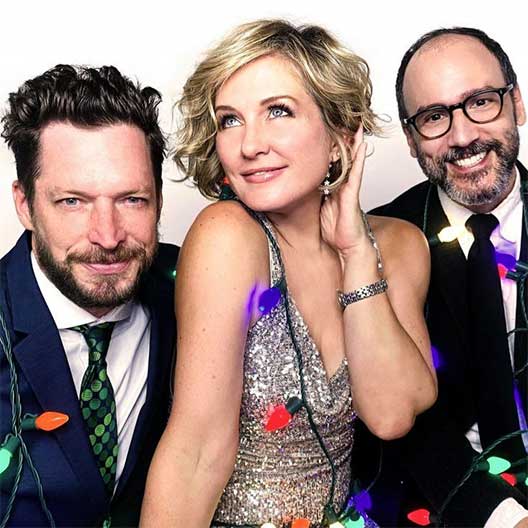 OFFICE ROMANCE is the writing team of Les Savy Fav and the 8G band’s (Late Night with Seth Meyers) Syd Butler and Seth Jabour, and Amy Carlson.
‘Holidays Of Love’ OUT NOW! 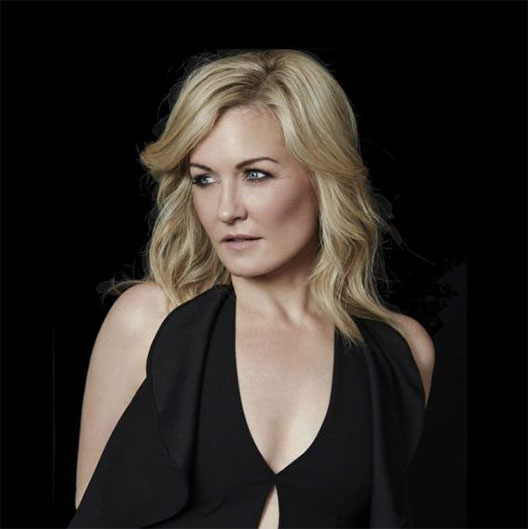 Amy Carlson is an American film and television actor, known for her many distinctive roles such as Linda Reagan in the CBS police procedural ‘Blue Bloods’, as Alex Taylor on the NBC drama ‘Third Watch’, and Josie Watts in the NBC daytime soap opera ‘Another World.’

Over the years her work has earned her many awards and achievements. Her most recent film ‘The Letter’ (2020), won her the awards of Best Actress In A Dramatic Short and Best Director in A Dramatic Short at the Hollywood International Women's Film Festival.

For her role as Josie Watts in ‘Another World’, Carlson was nominated for a Daytime Emmy Award in 1998 and two Soap Opera Digest Awards in 1995 and 1997. Amy, along with the full ‘Peacemakers’ cast, also brought home a Western Heritage Award for Fictional Television Drama in 2004.

Amy’s off screen humanitarian work also scored her the very prestigious Muhammed Ali Humanitarian Award for Gender Equality in 2018, as well as the 2020 Alumni Achievement Award from her alma mater, Knox College.